Statement by Mr. Vladimir Safronkov, Deputy Permanent Representative of the Russian Federation to the United Nations, at the Security Council meeting on the Report of the Secretary-General on the United Nations Interim Administration Mission in Kosovo 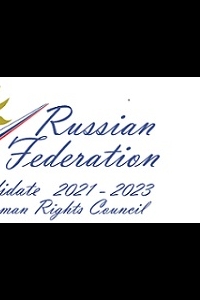